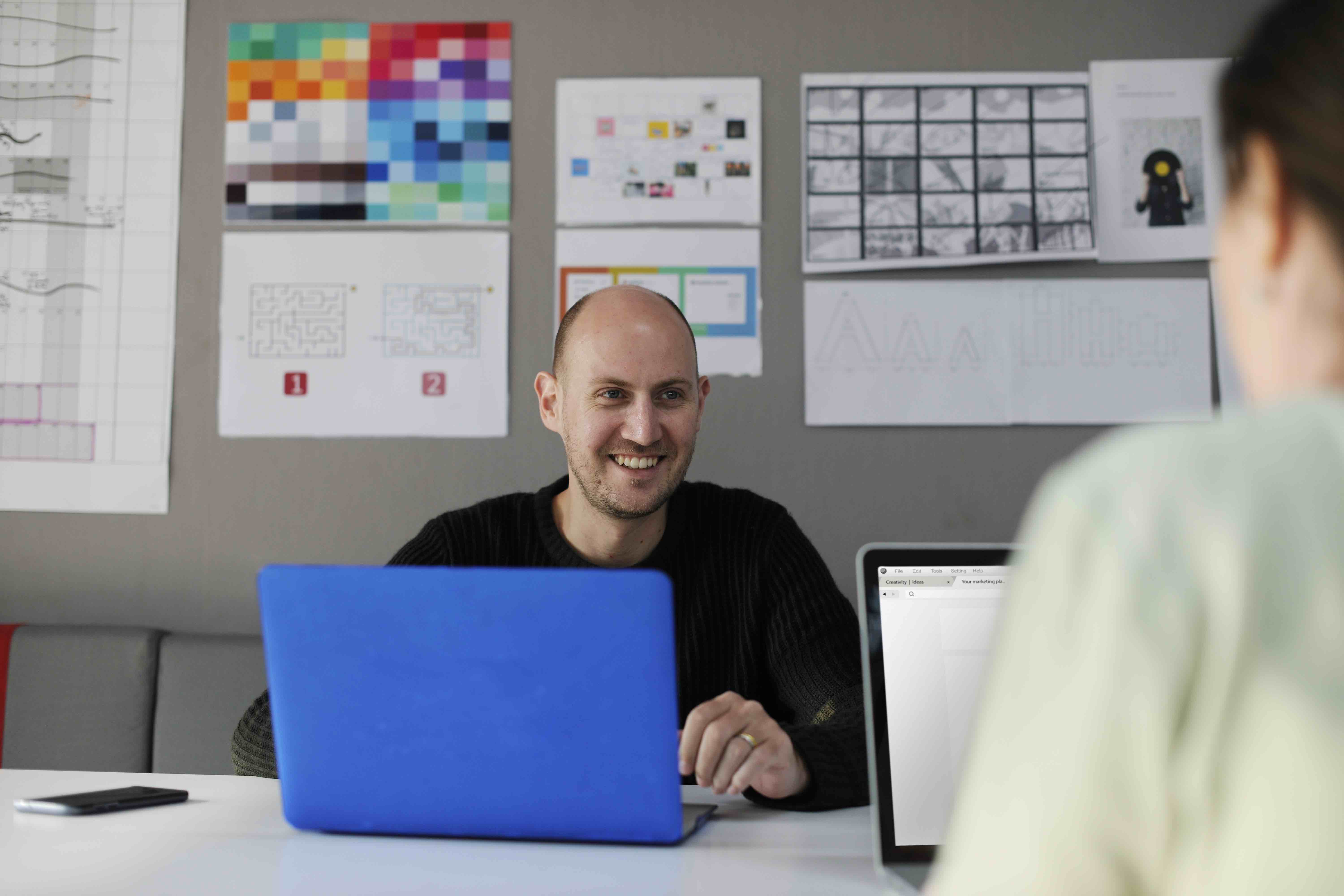 The need for accessible technology in the workplace often created both the accommodation and the hardship.  In fact, it was not so long ago, that the word “accessible” was mostly preceded by the word “not.”  Special third-party assistive technology was usually required to add screen magnification and speech to a desktop computer.  Because it was by nature a retrofit, the special software could be incompatible with some systems and was rarely supported by a company’s IT staff. It was not always seamless or elegant but, what really mattered was, it could keep you working, long after vision loss might have otherwise shut you down.

That was then. Now the accessibility is built into the operating systems and the applications we use at work, decreasing the need for that awkward conversation, with an employer, to request an accommodation. The significance of this cannot be understated. It empowers employees with vision loss to make computer adjustments, as needed, and continue working without major interruptions. And in today’s workforce, it’s not even unusual to adjust your visual settings or to use speech features. It’s actually quite normal.

ADA surely set the stage for the inclusive work environment still unfolding decades later.  The 21st Century Telecommunications and Video Accessibility Act of 2010 (CVAA) also must be credited for triggering the impressive progress in elevating the equality of access for all. In this scenario, it appears, legislation and innovation converged for the greater good.

In somewhat of an equal measure, we have Microsoft to thank for elevating the accessibility of its enterprise software. Satya Nadella took the helm of the tech giant in 2014 with a strong desire to embrace accessibility, inspired by the needs of his son, born with cerebral palsy.  Just 4 years later the company’s products and workforce clearly reflect this major priority.  Jenny Lay-Flurrie, who is deaf, was appointed Microsoft’s Chief Accessibility Officer in 2016.  She is an enthusiastic champion for all people with disabilities and a powerful advocate for an inclusive workplace.

Here are some of the built-in Microsoft Accessibility features for Vision, designed to make your computer easier to use.

*Please note, while these features accommodate a large majority of the population with vision loss, they are not meant to replace screen reading software for totally blind and non-visual computer users.

Learn more about all of it on Microsoft’s Accessibility page.

And, no need to figure anything out on your own, just call:

Jenny and Satya at Abilities Summit 2018

More on the subject from OE Patients: