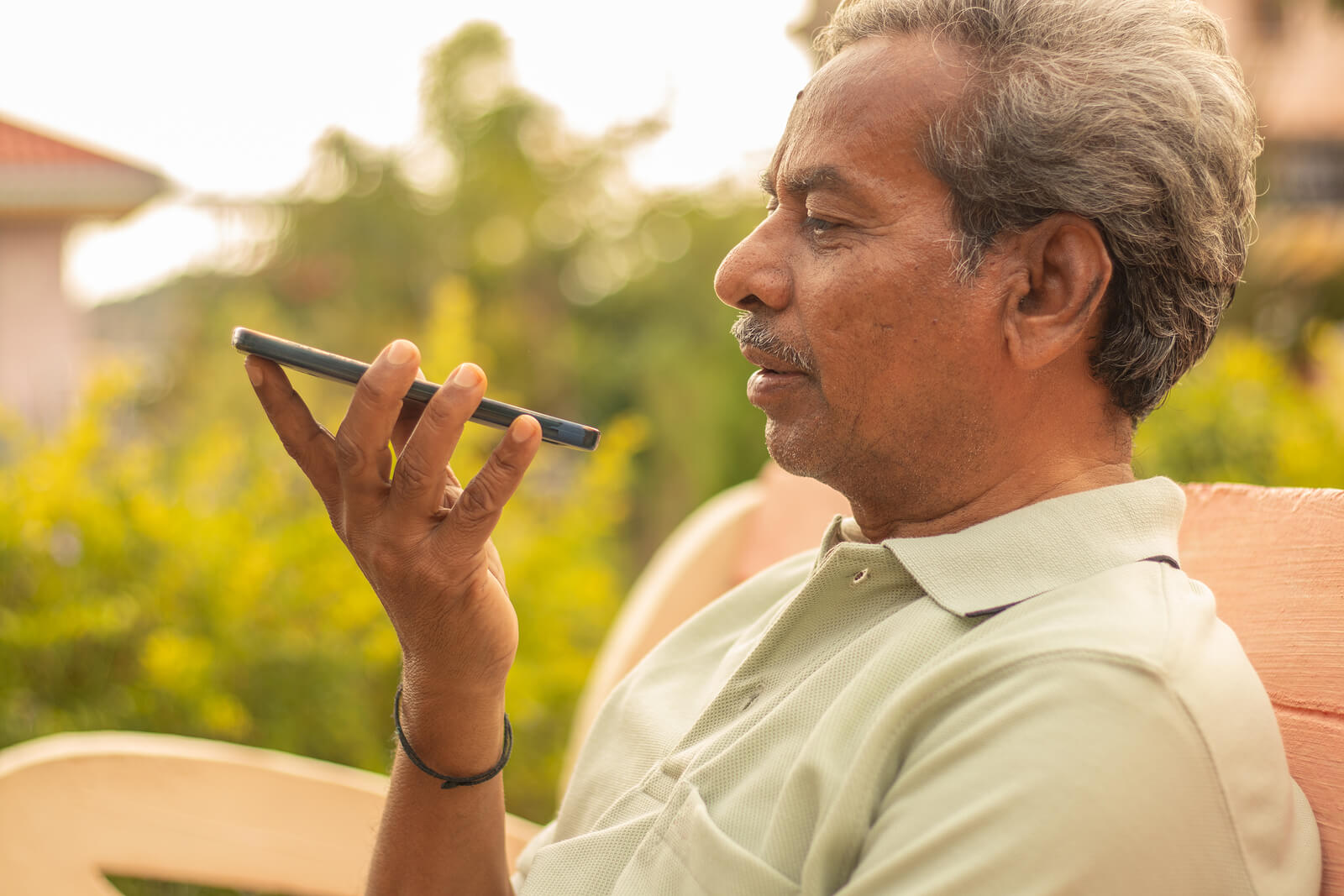 To appreciate the role artificial intelligence (Ai) is playing in elevating accessibility and helping make daily life easier for people with vision loss, we’d have to go back well over a decade.  In the early 2000s, our technology was known as “assistive” and our access to mainstream tech was a pipe dream. We would say, at that time, that “technology is leveling the playing field for people with visual impairments,” but it wasn’t really. Even the most basic cell phones were largely inaccessible. There were few options and none were good.

Two meaningful events then shifted the paradigm, launching an era of inclusion. in 2009, Apple delivered the fully accessible iPhone (out of the box),  the impact of which cannot be overstated. In 2010, the 21st Century Communications & Video Accessibility Act was signed as law in the U.S. and began implementation of rules mandating accessibility of internet browsers and mobile devices for visually impaired and blind users.

Today, Ai is ubiquitous. The technology that simulates human thought processing and response has the power to make many things a lot easier to deal with. It gives visual information a voice, and that is a dream come true for people with vision loss. But the real beauty is that it’s good for everyone.

The development of Ai for consumer application feels new, when in fact it was decades in the making. Good things are always coming together in the background, with potential to change your life for the better. Be open to the possibility.

Let’s take a look at how Ai is being used now to compensate vision loss, and what we might expect in the not too distant future…

The smooth, intuitive and predictive nature of your smartphone can be attributed to Ai. Apple’s high standard for accessibility has kept the iPhone the consistent top choice for people with vision loss. Android has also come a long distance in it’s vision accessibility options.

Siri, Google and Alexa are operated on mobile devices, smart speakers and computers, where they can carry out tasks, simple or complicated, just for the asking. They assist with a thousand things, which might otherwise be difficult, slow or even impossible for a person with low or no vision to accomplish independently. 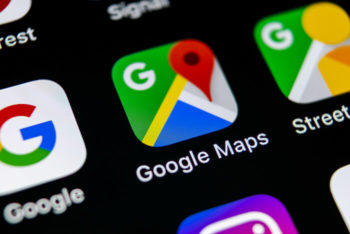 There is no shortage of Ai apps for accessibility. Several stand out because they were developed by Microsoft and Google, and they are completely free, unlike some predecessors.

Read: Seeing Ai is a Gift from Microsoft

Soundscape, by Microsoft for iOS, a map with 3D sound, provides background narration into your earbuds from the left, right and center, telling where you are, what’s around you and what’s ahead.

Read: Microsoft Soundscape: A Review of What It Will Do

Read: Google’s On The Lookout

Google Maps Detailed Voice Guidance, by Google for iOS & Android, turns on added voice guidance feature in the apps navigation settings. We’re hopeful the accuracy of this enhancement to Google Maps improves. One of many GPS apps for visually impaired users that will be amazing when they get it right.

Aira, an acronym for Ai Remote Assistance, teams artificial intelligence with real live human agents to help people with vision loss get around and get things done. The subscriber model combines both free and fee-based service options. 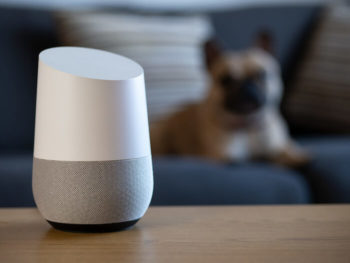 Created to house the voice assistants, these speakers are being adopted at rapid rates. They are usable with relative ease and popular priced models are often available under $50. Google Home and Amazon Echo are the favorites, by far. They’re ready to accomplish thousands of tasks, all you do is ask.

Let’s face it, there is something amazing about telling the lights to turn on and having them respond. For someone with vision impairment, the setting of a thermostat or appliance might otherwise be impossible, but with many options for home automation now available, we can also control climate, entertainment and security, with our voice. 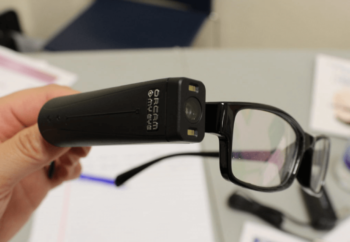 We’ll know smart glasses have arrived when everyone’s wearing them. At the moment they are assistive in nature and available for enhancing vision or reading text with the help of Ai. We expect smart glasses too will become more mainstream and much less sci-fi looking. 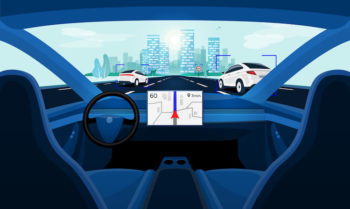 Autonomous vehicles are not quite as imminent as we were led to believe, but the concept still conjures a sense of inclusion for people who lack the vision a driver’s license requires. Not driving will be normal when no one has to.

Technology that recognizes faces is available and also controversial in terms of privacy. We can program Seeing AI, for example, to tell us when the camera is pointed at faces of people we know. But imagine for a moment, wearing normal looking smart glasses that allow you to walk into a room and quickly identify the faces you’re not able to see. Amazing!