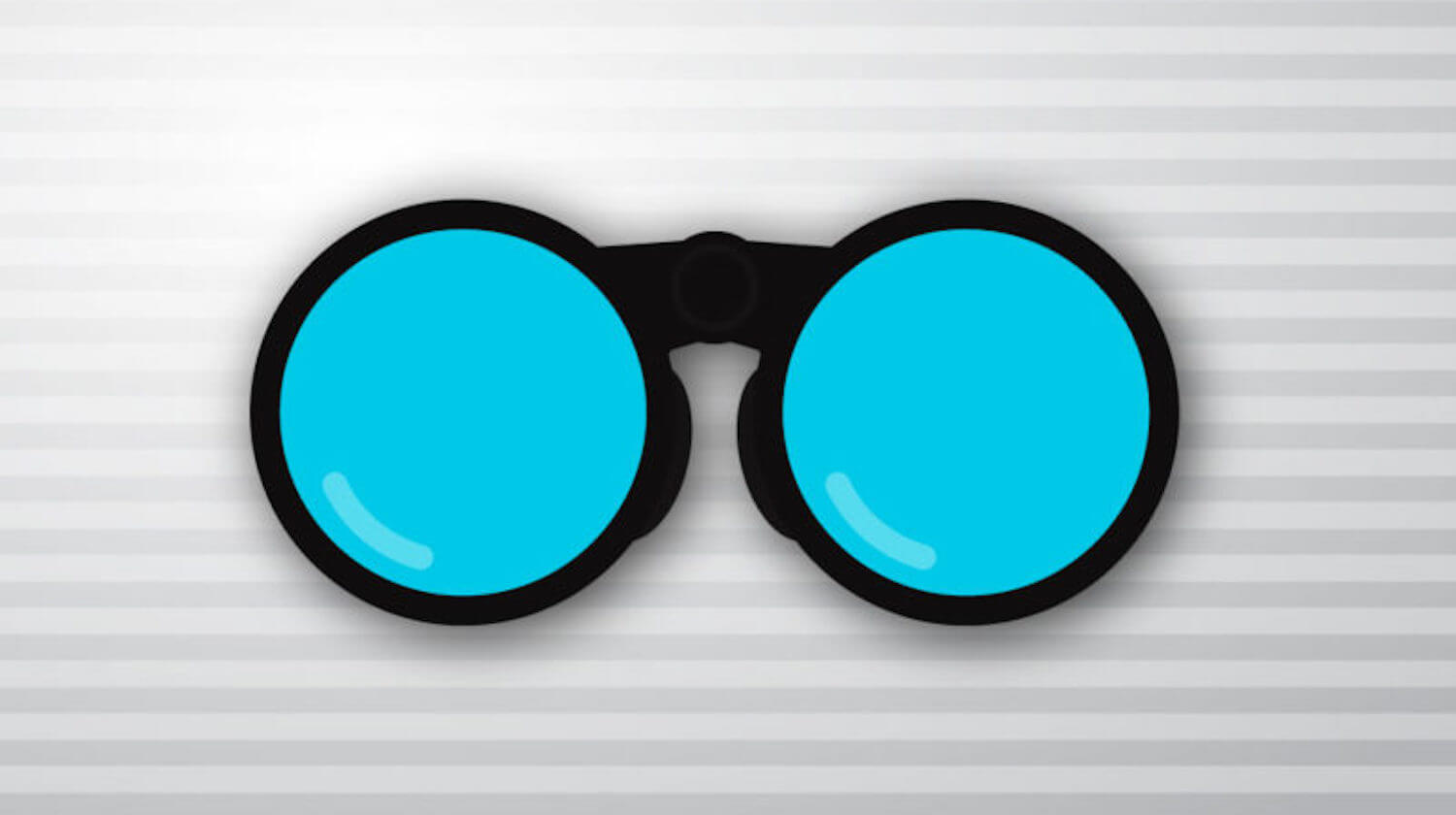 Not very long ago, news about developing technologies for people visually impaired or blind was not widely reported, if reported at all.  It was also unusual for this kind of news to be attached to the biggest technology companies on the planet. All that has definitely changed! In 2018, Google announced an Android app in development called ‘Lookout,’ its purpose to help people with vision loss, identify objects around them and read text. The news was quickly shared by many news outlets, noteworthy because while Google has been involved in the creation of accessible Android applications for quite some time, they had not previously made big pronouncements about it.

The accessibility app was first launched in 2019 and has recently been updated. Lookout is designed to deliver spoken notifications with minimal interaction.  So it does not create a juggling act for the user, it is recommended that the smartphone be carried in a shirt pocket or on a lanyard, camera facing out.

Powered by artificial intelligence (AI), it utilizes camera vision to help people, who are visually impaired, get the information they need without having to ask others for help.  The enhanced access is delivered now in these 5 modes:

The newest features in 2.0 are:

Lookout 2.0 is now available on Google Play for devices running Android 6.0 Marshmallow or later with 2GB of RAM available.  This is a free app, it does not require an internet connection and uses machine learning to identify items of importance and keep delivering the information people are interested in. In addition to English, the app is now localized for French, German and Italian.

Get more information about using Lookout and share your feedback by contacting the Google Disability Support Team online or on the BeMYEyes app.

Lookout is not currently available for Apple iOS devices, but a similar app called Seeing AI is.