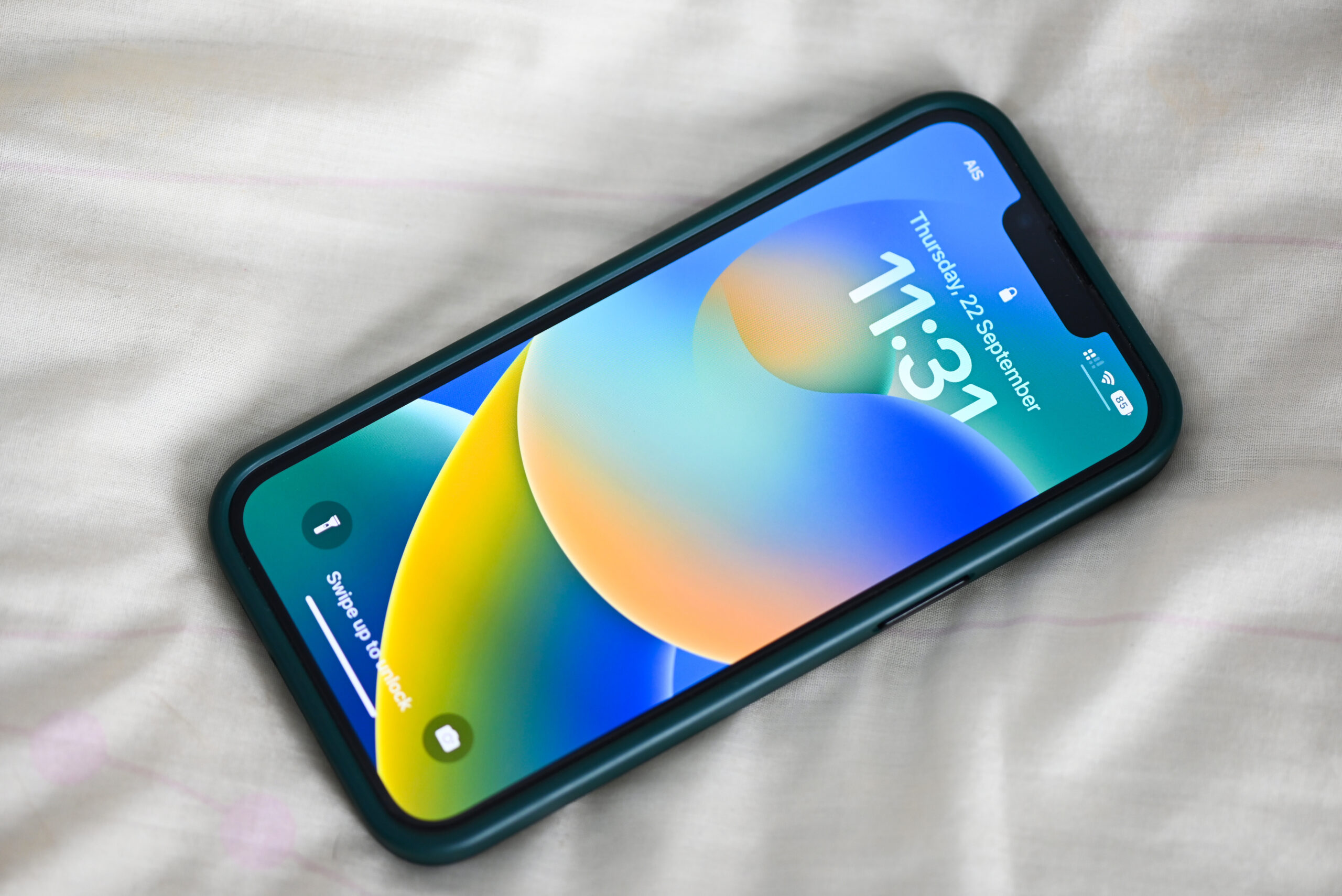 The Accessibility Settings and features in iPhone are best in class, but not as widely known to users as we would hope. On the other hand, there are universal features that significantly improve accessibility for everyone, visually impaired or not. Although Apple does not consider features like Siri, Dictation, Apple Pay and AirDrop, accessibility features, we do. The list of tips and tricks, that magically make everyday things easier, is potentially massive. Starting with just a few here and we’ll add from time to time. Take what you need and leave the rest.

Go to Siri and Search Settings on mobile to enable Listen for Siri to communicate voice commands without touching the device. Now just say, “Hey Siri, what time is it?”, “Hey Siri, how is the weather?”, “Hey Siri, Play some music.”

This is the easiest way to open apps, without searching on your iPhone (iPad, iPod touch), just ask Siri to open the app by name. Press the side button (or the home button) and say, “Open Weather.” Or say, Hey Siri, Open News,” to launch an app, hands free.

Siri will read the screen contents to you when Speak Screen is turned “On” in Settings. Go to Settings > Accessibility > Spoken Content > Speak Screen > turn On. Say, “Hey Siri, Speak Screen,” or 2-finger swipe down from the top of the screen and listen as Siri reads to you.

Answer an incoming call, hands free, and on speaker, by saying, “Hey Siri, Answer on Speaker.” You can also just say, Hey Siri, Answer.” with AirPods in ears.

For a truly hands free call, Siri will also Hang Up the call (in iOS 16 on iPhone 11 or later, or on older phones using AirPods. Turn on the feature in Settings> Accessibility> Siri > Call Hang Up> ON.

Set How Long Siri Waits for You to Speak

In iOS 16 you can set Siri to pause, a little longer, while you finish speaking. Update in Settings> Accessibility> Siri> Siri Pause Time> Longer or Longest.

Automatic punctuation as You Dictate

No need to speak punctuation and no more endless run on sentences. As you speak the punctuation is added seamlessly.

Emojis are now available for the asking (in iOS 16 on iPhone X and later). While composing messages with Siri or Dictation, add emoji by saying it’s name, like this, “red heart emoji,’ “winking face emoji,” “clapping hands emoji.”

Set quick access to frequently used features or apps with a double or triple tap on the back of iPhone. Go to Settings > Accessibility > Touch > Back Tap, then select Double or Triple Tap and the feature or app you wish to access.

Ask Siri to turn on / off Dark Mode, to reverse black and white, if you are experiencing issues with screen contrast or eye strain.

When it comes to using credit cards, it doesn’t get easier than Apple Pay. No fumbling around for the card or with the processing machine, just hold it near, let it scan and approve with face or code. For online or in-app purchases, no need to input credit card numbers or shipping info, it’s already in the Apple Pay account.

When you need to send something to a different screen, AirDrop is instantaneous, between your own devices, or others in proximity. So, if you want to see an image on a larger screen or send a link to someone nearby, just click share, then the nearest device available for AirDrop…and it’s delivered directly, in seconds.

How many times have you needed more light in a hurry, or to use the Camera immediately? For quick access to the iPhone Flashlight or Camera, there are two ways to open with one quick step right from the locked screen.