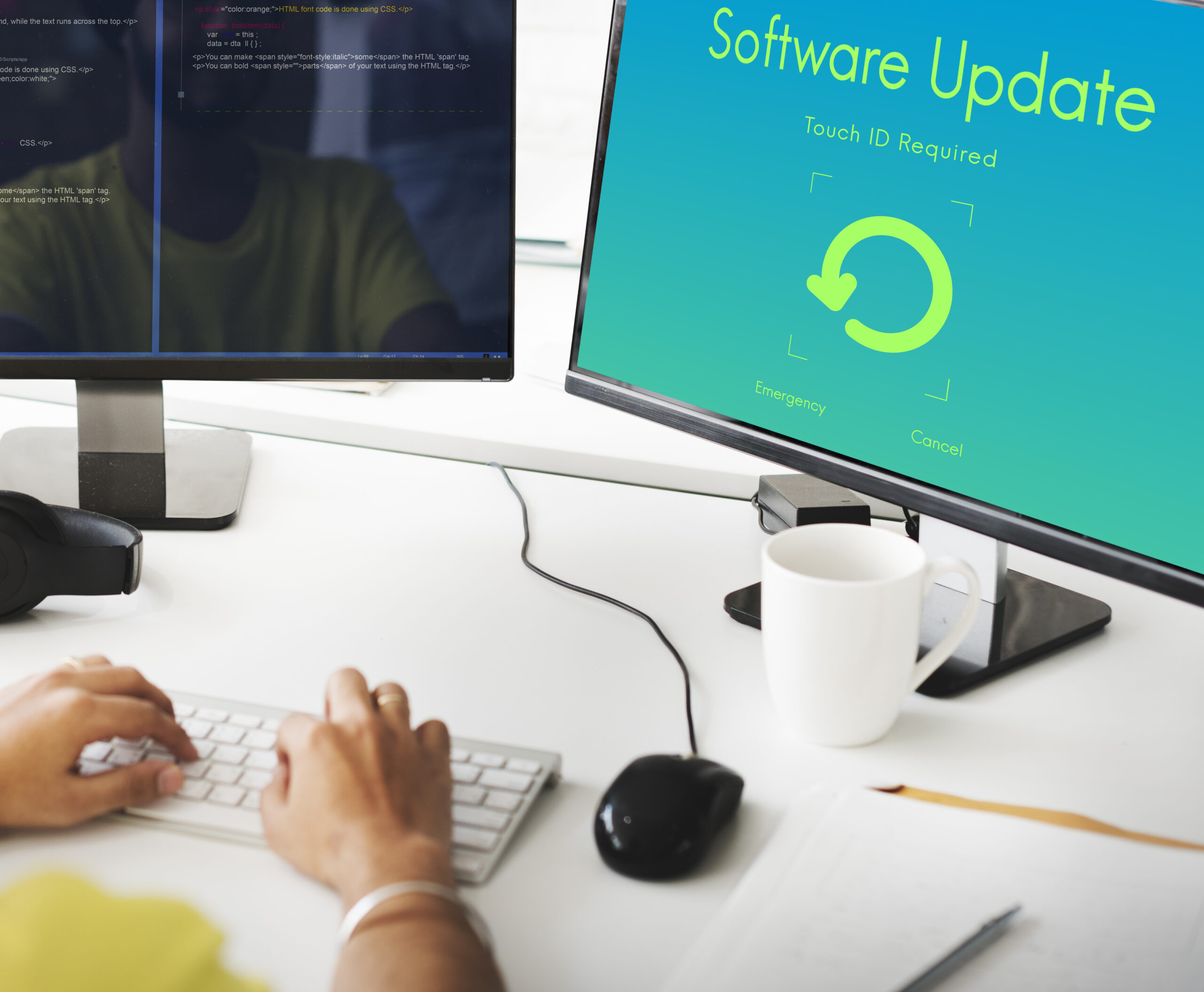 Sometimes fear makes us do foolish things, like not updating the software in our computers. Technology avoidance of this type can eventually result in a very rude awakening, also known as a complete system meltdown. Reaching that point will fill you with guilt and regret. I know, because I watched as several Geniuses worked to resuscitate my beautiful iMac, the one I had neglected to update for years, but it could not be recovered. There was no other option but to replace it; this was the computer I worked on every day. It was somewhat of a comfort to know I had backed up the data on an external drive, until we discovered the external drive had also expired; they last approximately 3 to 5 years; mine was 10. Here’s where I learned. Now I was dealing with the worst case scenario.

Leaving software out of date carries far greater consequences than the problems incremental updates may (and may not) pose. Updates are pushed out to correct vulnerabilities or fix issues, which means: better safe than sorry. Don’t get stuck in the mindset that updates are detrimental; the reality is the reverse.

Frequent notifications are annoying, to say the least, whether on your desktop, laptop or mobile device, but ignoring updates is not good for your software, or for you. It can create serious risk to the security, privacy, and performance of your technology. Learn to say “yes,” instead of “no” or “maybe later.”

The fear of updates is not unique to people with vision loss; it affects technology users of all abilities, even savvy IT professionals fall into this state. The aversion is usually born out of a bad software update experience, and it’s easy to find a false sense of safety in an older version that you are familiar with. But eventually this complacency will get you into trouble. Outdated technology is more easily exploited, which should be a greater concern than a change in the design of an interface.

Start Saying Yes Instead of No