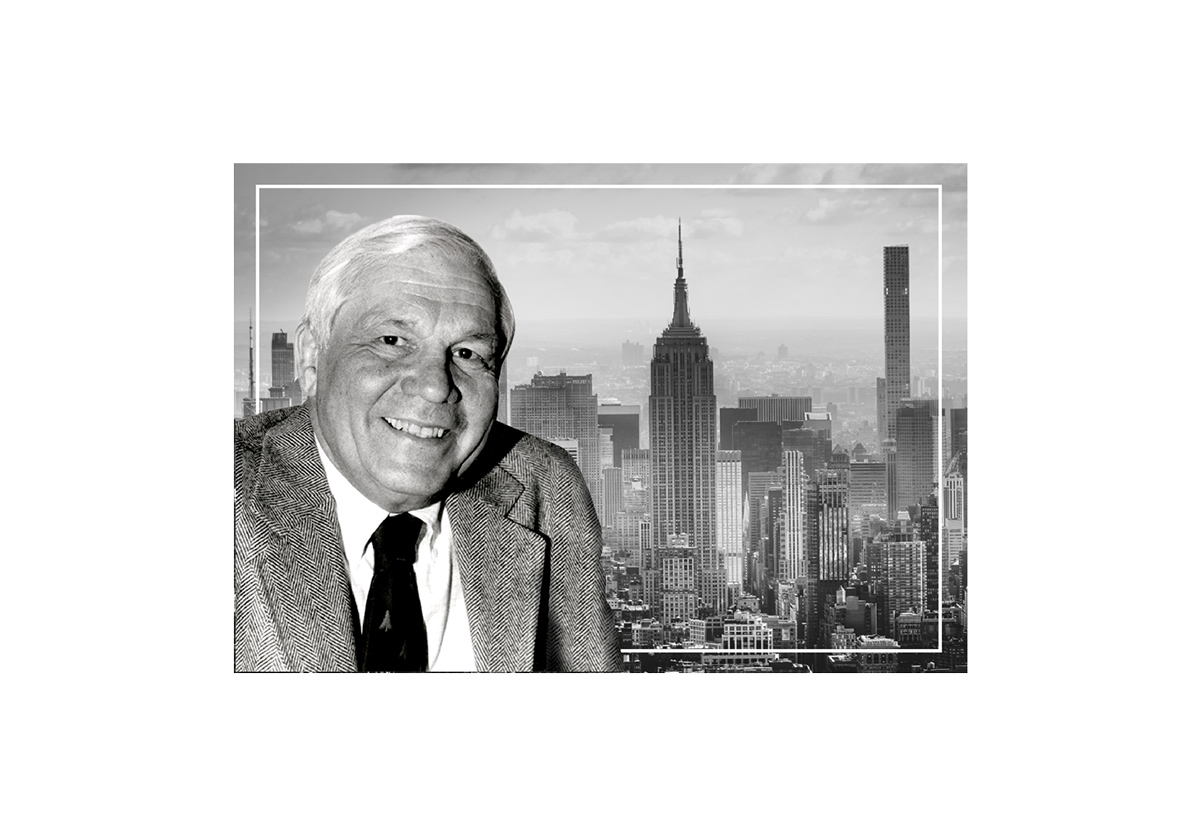 In honor of World Sight Day, we are delighted to feature the following profile on Nikolai Stevenson, the founder of the Association for Macular Diseases. He was an inspiration to many living with vision loss, and his courageous, optimistic spirit guides the work of OE Patients to this day.

In winter 1979, living with the effects of age-related macular degeneration, Nick Stevenson attended a meeting of a support group in Garden City, New York with his wife, Shirley. About half a dozen so-called maculars gathered on folding chairs in a church basement, and from that modest meeting grew the Association for Macular Diseases, which now has members in all fifty states, and in countries around the world.

Nick Stevenson (his first name was Nikolai) served as president until he died in 2012, but the organization lives on with volunteers and staff, many of whom still take heart from his encouraging words, the most famous of which were: “Surely it would not be to sit down on a chair and give up. Willing or not, we must fare forth: we must remain part of the world.”

Nick was born in 1919 in New York City. Both of his parents were academics: his father, Milivoy, was a professor at Columbia University and his mother, Beatrice, was the director of the Institute of World Affairs.

During the war, Nick was a combat infantry officer with the United States Marine Corps. In the desperate fighting on Guadalcanal, he was awarded the Silver Star for leading a bayonet charge into Japanese lines, which helped to secure victory in the Battle of the Tenaru River, the first American offensive of the war. He won the Bronze Star at Peleliu and left the service as a full colonel.

After the war, he worked in the sugar business and eventually founded his own company, Stevenson, Montgomery & Clayton, which had seats on the sugar exchanges in New York and London.

On many of these trips he criss-crossed the country by train, a love of his from his earliest days. Later, when he could no longer travel for his business— given his diminished eye sight — he converted his passion for travel to the cause of impaired eyesight.

Nick loved nothing more than to visit communities around the United States and speak to those living with age-related macular degeneration. He went across Florida, the Mid-West, and the Far West, always in search of new members for the organization or to help those who were already members.

Sometimes he traveled with eye doctors; on other occasions he would travel with friends in the eye world who he had met at earlier seminars. Wherever he went, he carried with him a sense of optimism that life was still worth living, even for those who could no longer drive or read a book.

Later on, when the reach of the association extended to Europe, he would frequently attend conferences in England and other countries. No one is quite sure how he managed, usually alone, to navigate airports in such countries as France or Israel, but he did, and in so doing, he built up not just the membership of the association but its endowment, which today continues to fund research and support for many living with vision loss.

To all who knew Nick, he was a remarkable individual, whose passion, be it on the battlefield, in business, or with charity, was to “move ahead.” We are all richer for what he gave to our organization.

For comments, questions or feedback, email us, or connect on Facebook or Twitter. We would love to hear from you!
About the Author: Matthew Stevenson

Matthew Stevenson is a writer, author and radio host. He was the former associate editor at Harper’s Magazine, and his work has appeared in New York Times, Washington Post. Atlantic Monthly and other diverse publications.

Matthew is a featured contributor at Ophthalmic Edge Patients (OE Patients), an online resource, presented by the Association for Macular Diseases, providing practical information and empowering advice for living a full and successful life with vision loss.