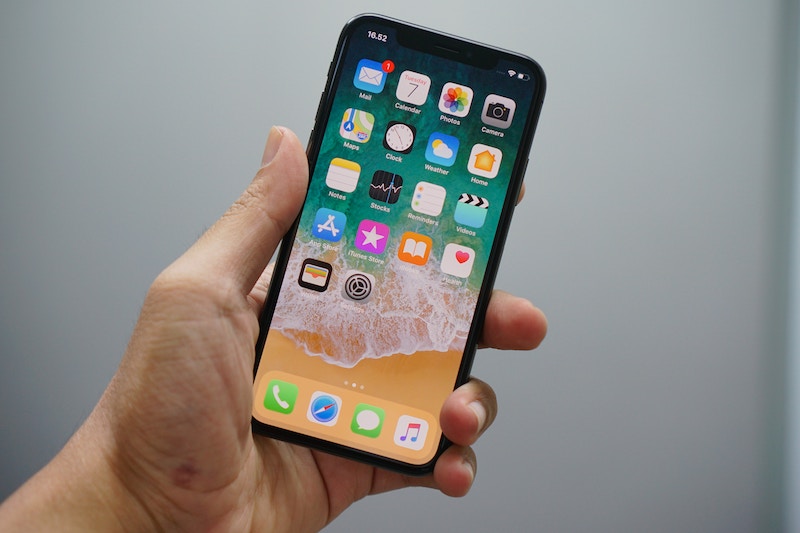 How Technology Has Humanized Low-Vision Aids

Now that the technology is universal, the awareness should be as well. In the following article, accessibility expert Dorrie Rush shows how inclusive technology has been a game-changer for people with vision loss. Original version published in the September 2018 issue of Retina Specialist Magazine.

Imagine what it is like to be shut out of a major event, then suddenly the doors open. The opportunity to be like everyone else, in this respect, is life changing.

For people with vision loss, the ability to perform daily functions had been limited by their access to bulky overhead readers and thick magnifiers, but those days are over. Thanks to the evolution of technology, the doors are opening for these individuals. They can now perform visual tasks inconspicuously.

This technology evolution has been happening for more than a decade, driven by inclusive design, universal access and the needs of an aging demographic. So now that the technology is universal, the awareness should be as well.

Here is a brief overview to bring the retina specialist up to speed on where we are and how we got here.

In 2008, the fully accessible iPhone 3s came to market.

This was the first smartphone designed to accommodate the entire spectrum of vision loss. The accessibility settings on the iPhone included large text, zoom, invert colors and VoiceOver, a full-function screen reader. It was a pivotal moment: a popular consumer product, with built-in accessibility ready to go right out of the box at no extra cost.

As the mobile operating system developed, the visual accessibility tools developed with it. In many ways the regular features that evolved in the iPhone were a boon to people who are visually impaired. Dictation allows everyone to avoid typing on the keyboard by turning speech to text. Siri was our first experience with a digital assistant driven by artificial intelligence, which initiated an era unto itself.

In 2018, the iPhone is the most common denominator among people with vision loss. Although all smartphones now come off the shelf with accessibility requirements, Apple’s attention to inclusive design, technical and customer support is unparalleled.

Convert the camera to a high-definition magnifier, document scanner, product identifier or sign reader. Get walking directions from the digital assistant using Maps, find the right way with Compass, have the newspaper read aloud or dictate a shopping list into reminders. There is a flashlight always on hand, a book reader, transit tracker, banking, contacts and much more. Think of it as 100 low-vision devices in one.

The iPad, iPod Touch, Apple Watch, Apple TV and the Mac also come with the same standard functions for visual and non-visual access.

Microsoft is also committed to accessibility more than ever.

The Windows operating system has vastly improved its built-in accessibility options for people with visual impairments. The adjustments users need to make in terms of magnification, contrast and speech can be accomplished with a little help from their IT department.

For low-vision users, this largely eliminates what once was an inevitably awkward conversation with an employer requesting complicated, expensive and often unsupported assistive software. Requiring some adjustments at work to personalize visual settings is not at all unusual today. 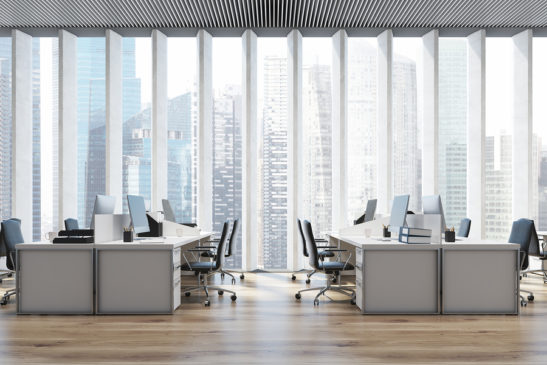 Recently, Microsoft made another move to progress mobile accessibility, but not for its own product. The company built two groundbreaking apps for the iPhone and put them on the Apple App Store for free.

Apple continued to remove barriers by implementing a phone support line dedicated to accessibility, further empowering customers with visual, hearing, motor and learning impairments. It soon went from a limited number of hours each day to 24/7.

It would only be fair to call out the influence of the 21st Century Communications and Video Accessibility Act, signed in 2010 to update federal laws to require advanced communications products and services, including digital, broadband and mobile technologies, be accessible to people with disabilities.

The requirements, which were phased in over a period of years, address the accessibility of mobile browsers, descriptive video, on-screen menus and TV program guides.

Although the rules of the CVAA were neither strict nor specific, the technology makers of note seem to have stepped up and continue to deliver.

Not always the bastion of accessibility, Amazon is undeniably the most improved in this category. All Kindle e-readers and Fire tablets offer an array of options to adjust text and display settings, or to use VoiceView, the screen reader for non-visual access. Magnification is available in the tablets, as is Alexa, the digital assistant.

The advent of artificial intelligence is driving interactivity into an entirely new realm.

No reading or typing required, just talking. Digital assistants in smartphones have quickly gained traction, particularly for people living with vision loss. Just ask for the news, weather, audiobooks, podcasts, time and timers. Or you can play games, order an Uber, calculate math or ask an endless number of interesting questions.

Perhaps Amazon’s greatest contribution to accessibility is the Echo speaker with Alexa. 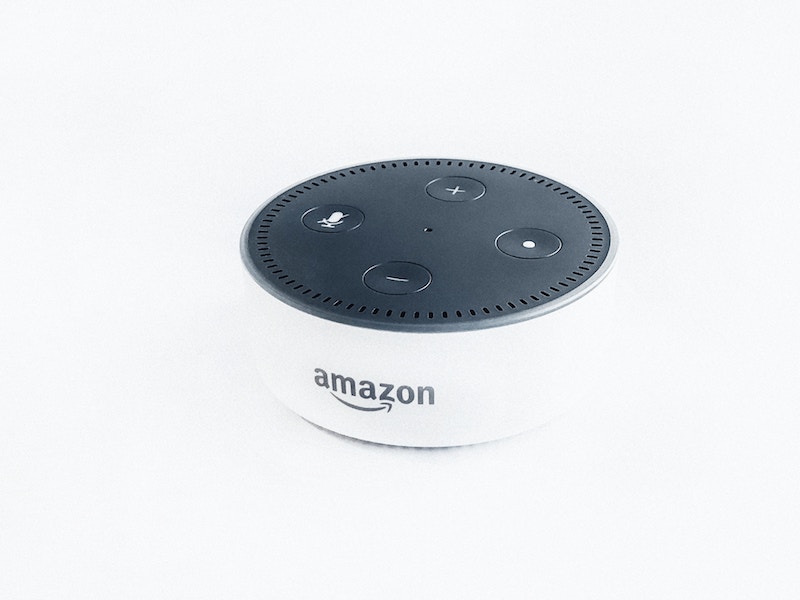 Smart speakers are already being adopted at a rate faster than smartphones, and they are accessible to everyone who has a voice. For the moment, the smart speaker business is dominated by Amazon, with Google Home and Apple’s Home Pod and others vying for a bigger piece of the action. Amazon, Google and Apple all have phone support available to help in the setup and use of their smart speakers.

Phones and tablets with Android operating systems can be counted on for advanced visual accessibility, although not universally as well supported or user friendly as Apple’s offerings.

Recently Google announced an accessibility app in development for Android called Lookout. It’s designed to provide auditory cues about your surroundings and to read text. It will be available by year’s end on Google Play.

The CVAA now requires cable television providers to supply voice-enabled on-screen menus and television guides to visually impaired customers. This accommodation can be achieved in a number of ways, including the use of apps and smart speakers.

Comcast offers the most comprehensive services. They include talking menus, voice search and a dedicated accessibility support center. Descriptive audio is also now available for moviegoers who are unable to clearly see the big picture. An embedded track is woven into the quiet spaces, describing the visual details of the film that might otherwise be missed.

Theaters are now required to have listening devices available upon request. Descriptive audio can also be accessed on mobile devices and smart TVs with a selection in settings.

While technology to aid the visually impaired has come far in the past few years, this is just the beginning. There is much more to come. Stay tuned and be aware. 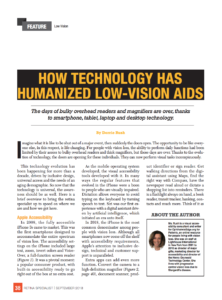 Download PDF
For comments, questions or feedback, email us, or connect on Facebook or Twitter. We would love to hear from you!
About the Author: Dorrie Rush