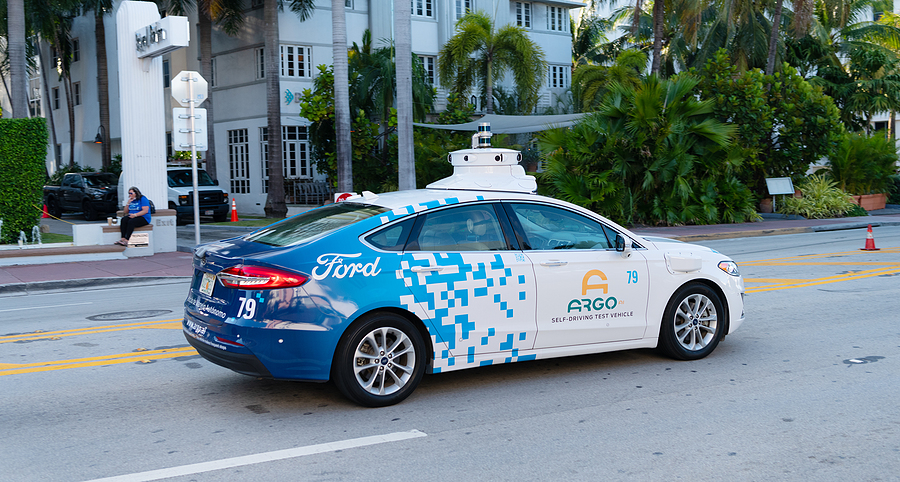 Has the Self-Driving Car Stalled?

One of the dreaded benchmarks for a person with progressive vision loss, is the inability to drive. It represents an enormous reduction in freedom and independence. Not being able to get into your own car and go where you want, when you want, is, quite literally, immobilizing. When a fully autonomous vehicle appeared on the horizon, it seemed to be the perfect compensation. This was no pipe dream, technology most certainly, we believed, could give us back the ability to drive. But it has not materialized, and now we are left to wonder, when? Is this vehicle a complete over-promise? Will technology ever actually rise above the level of assisted driving?

To classify as driverless or totally autonomous, a car must be capable of sensing its environment and moving safely with little or no human input. One of the predicted benefits of this super-smart technology is the minimization of traffic collisions, which was also expected to significantly improve safety and reduce the cost of insurance. But the data show human drivers are way better than driverless vehicles. Bloomberg BusinessWeek’s report on the subject (October 2022) is definitively titled, “Even After $100 Billion Self-Driving Cars are Going Nowhere.” Decades in development, they are still not able to safely negotiate left unprotected turns, weather conditions, animals, construction or crossing guards.

We can hold on to the belief that one day our cars might drive themselves, but it’s time to get real about the likelihood. It’s true there are cars and trucks out on the open road, right now, testing the software, but they’ve been out there for awhile and, for sure, not yet ready for mainstream consumption.

Google’s autonomous automobile project began in 2009 and was spun off in 2016 as Waymo (short for a New Way Forward in Mobility). To date the company has logged 10 million miles on roads and 20 billion on simulators. In the Phoenix area, they operate the only self-driving taxi service to the public, that does not have backup safety drivers in the vehicle. They believe autonomously driven vehicles could also help people who can’t drive—whether elderly, blind, or disabled—to get around and do the things they love, and we are inclined to agree. 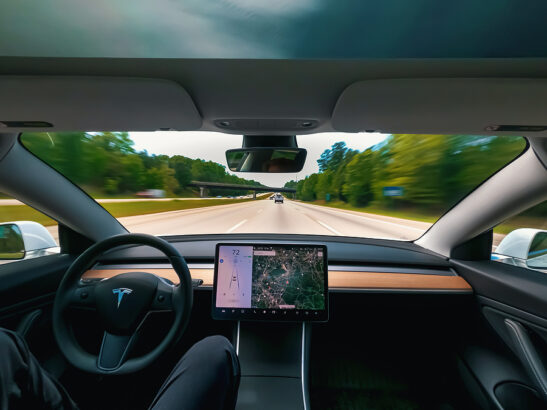 Tesla’s Autopilot has been commercially available since 2015 and is widely known for its consistent improvements in performance and precision. However, the fully autonomous Tesla has never been delivered. Tesla’s operating instructions clearly stipulate that drivers keep hands on the steering wheel at all times, ready to take control. As good as the technology may be, there have been too many deadly crashes attributed to an error in the software’s response. Elon Musk Tweeted a message, in October 2022, siting ‘issues’ with the latest version of FSD, then noted, ‘this is to be expected.’

There is no shortage of work being done in this area. Fleets of self-driving cars are testing technology for Ford, General Motors, Mercedes, Jaguar, Volkswagen, BMW, Kia and Hyundai, to name just a few. Apple began developing driverless technology in 2014 and today operates the third largest fleet of test vehicles in California, behind GM and Waymo. Uber, a company that once staked its business model on self-driving cars, sold its driverless car subsidiary to Aurora Technologies, while Lyft continues to develop the sector.

Many of these companies have projected a year in which they expect to have full self-driving cars on the road, but that we’ve learned must be taken with a grain of salt. And even when they do get some driverless cars on the road, will they be accessible to the sightless?