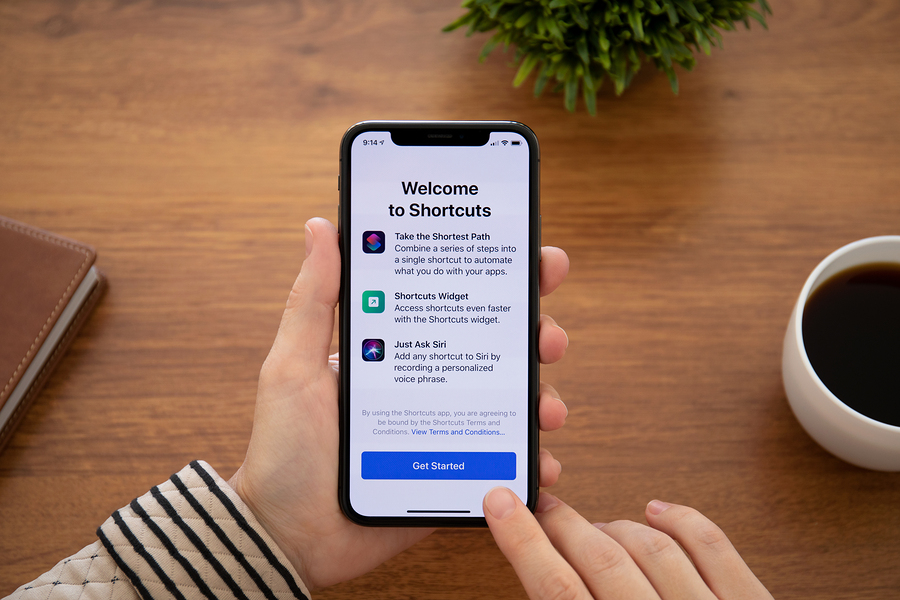 Resistance to change is a naturally occurring phenomenon among humans.  So don’t be too hard on yourself if you’ve been putting off that upgrade to an iPhone X.

The newest design, which does not have a home button, presents a minor learning curve, but given the fact that you already learned how to get around your iPhone with just one button, learning a few new gestures is really nothing to get worked up over.  Don’t forget, there was a time not long ago, when conventional wisdom said, people with vision loss must have phones with big tactile buttons.  Apple Accessibility busted that myth more than a decade ago.

Big changes in hardware and software tend to trigger our techno-insecurity, but the impending doom is often quickly replaced by a rather pleasant surprise.  Remember when you heard Apple was removing the headphone jack from the iPhone?  We were up in arms…it was unthinkable!  How could there be no place to plug in our buds?  That was actually much ado about nothing, because Apple now includes a set of wired buds that plug into the same Lightning port that charges the phone.

iPhone has taught me there is no good reason to cling to the past.  Software updates automatically without hesitation, as do the apps.  I upgraded to iPhone X early on.  During personal setup of the new phone at the Apple Store, they also reviewed and helped me practice the new gestures.  This is why you need not worry, it literally takes about 20 minutes to start life without a home button. 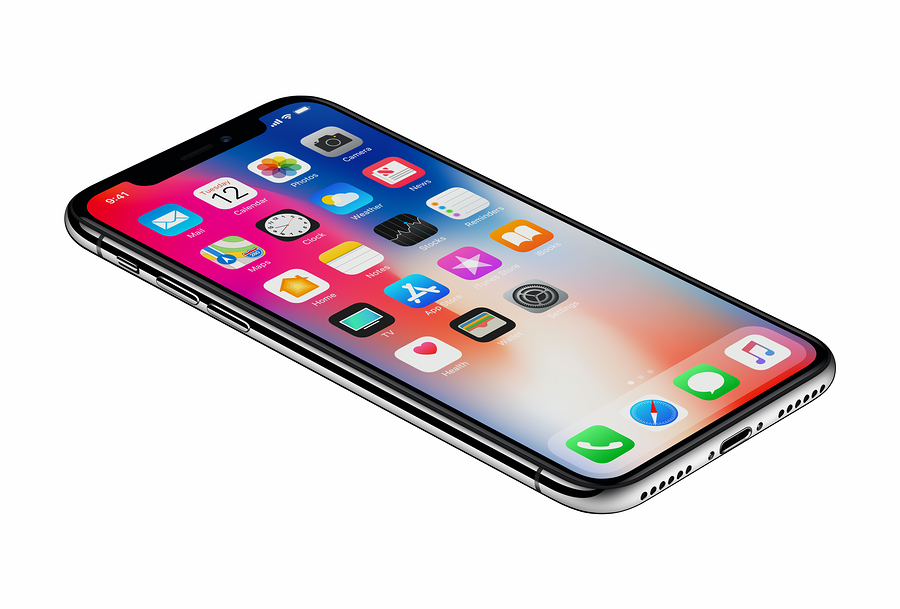 Here’s how it works without the home button. Many of the new gestures are the same with VoiceOver, the few that differ are noted by * symbol.

Shut Down – press power button on right with (either up or down) volume button, then slide power off

App Switcher – slide 1 finger up to center of screen

Screen Shot – click power button and volume up button together

We love the iFocus tutorials from Hadley, a great way to learn iPhone X VoiceOver Gestures.