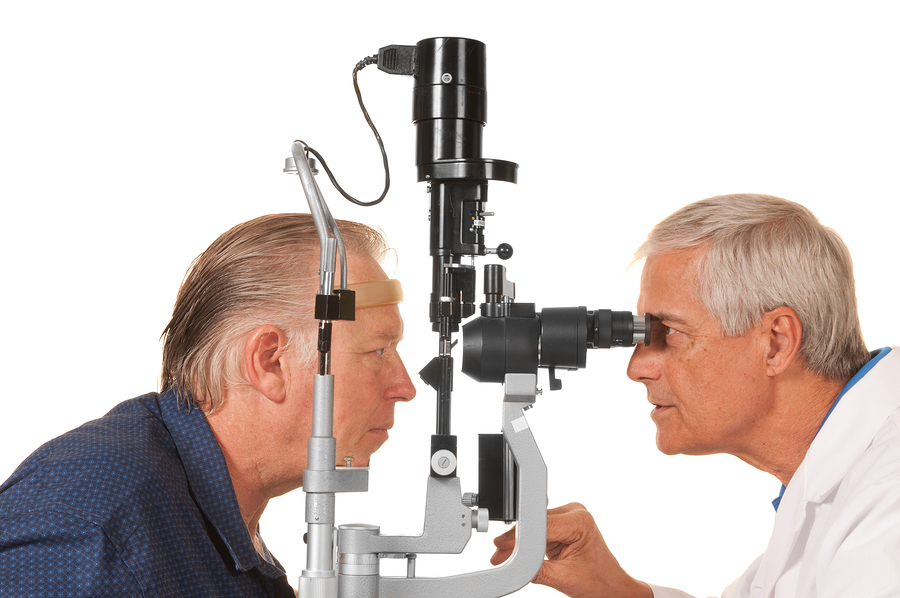 A New Doctor, A New Course

As a member of Humana for many years, I have had to change my retina specialists several times.  I was very happy with the doctor I had for the past year and was surprised when I got a call, from my eye care center, informing me that I would now be cared for by a different retina specialist.  The woman on the phone said his name was Dr. Michael Tolentino, and that he had an excellent background and credentials.  Not taking her word for it, I Googled him.  I learned that indeed this was true, having been associated with the Schepens Eye Institute in Boston that I frequented in the 1980s.  So, I made my first appointment.

He was very friendly and warm, and surprisingly, not Italian as his name would imply, but from the Philippines.  He told us that his father was a renowned ophthalmologist, associated with Schepens. He, himself had worked in the Schepens lab when he was 14 years old.  I learned that we both knew and respected many doctors that had trained there.

Upon perusing my records and pictures, he said that he didn’t agree with my previous retina specialist’s decision to skip the eye injection at my last visit.  He showed me the pictures: “See that white part in both eyes, we have to get rid of that, and I’ll give you the shots until we can get your vision better.”  I was amazed to hear a doctor so aggressive.

My next question to him was: “I have cataracts in both eyes, none of my previous doctors would allow me to have them removed. They said that the risk isn’t worth the reward, which would be minimal.’’  His response was: ‘’What risk? After a couple of shots, you’ll get both removed.”

I remembered an article on cataracts from Lighthouse International a few years ago, stating that 20% of AMD patients had better visual acuity after cataract surgery.  I also wanted to be one of those 20%.

Well, I put my faith and my eyes in the hands of Dr. Michael Tolentino and received my first 2 injections of Avastin, done very carefully and expertly.  I’ll keep my readers posted on the results.

To learn more about cataract surgery and AMD from the American Academy of Ophthalmology…click here.

For comments, questions or feedback, email us, or connect on Facebook or Twitter. We would love to hear from you!
About the Author: Jerry Rosenberg

Jerry Rosenberg is the leader of a support group for more than 20 years, in Boynton Beach, Florida. Jerry has written many articles for SupportSight magazine for Macula Vision Research Foundation, as well as poetry. His newly published book about a blind novelist in a romantic triangle with a senator is titled The Speechwriter and is available on Amazon.

Jerry is also a featured contributor at Ophthalmic Edge Patients (OE Patients), an online resource, presented by the Association for Macular Diseases, providing practical information and empowering advice for living a full and successful life with vision loss.